Welcome to
City-Sports-Scene.com
the place for your
City’s Sports Scene Directory!

Our first City’s Sports Scene is Houston,
just tap on the banner below.

Find all your favorite Teams, Events, Sports Bars and
dedicated Sports Radio Stations!
And You can sign up to Win our Monthly Prize! 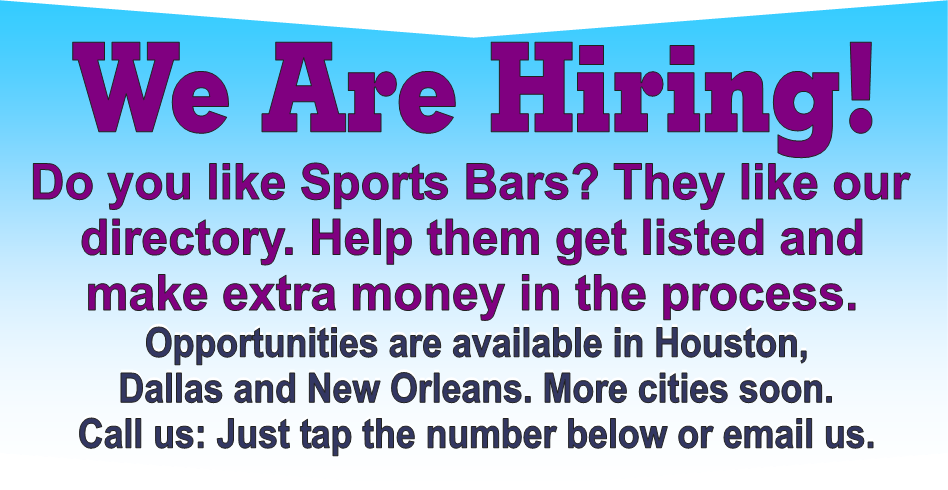 WE HAVE A MAN WITH A PLAN!🏒
•
This afternoon, NHL commissioner Gary Bettman announced the league is planning a 24-team Return to Play format but wasn't able to provide specific dates.
•
Bettman doesn't believe NHL training camps will open before the first half of July, meaning that if they last for three weeks, the season would likely not resume until August (should it be deemed safe to play).
•
The commissioner also noted that the Return to Play Committee is still debating whether the format/playoffs will use seeding or a bracket.
•
The league will likely finish play in two hub cities with 10 cities in consideration including Chicago, Columbus, Dallas, Edmonton, Las Vegas, Los Angeles, Minneapolis, Pittsburgh, Toronto and Vancouver.
•
Still pretty TBD, but we’ll take it! 🥅 #thegist ... See MoreSee Less

Share on FacebookShare on TwitterShare on Linked InShare by Email

That’s teamwork! 👏
•
Tomas helped his sister Abby out with the assist and she finished it off with the epic dunk! 🏀
•
(c/o - @team_abby_mac) ... See MoreSee Less

Share on FacebookShare on TwitterShare on Linked InShare by Email

AWW! So awesome - what a great brother!